A tough climate, but breeders can still profit through genetics

Dohne Merino breeders travelled from across the country to attend our Suidplaas Dohnes auction in August 2019. And once again we broke some Suidplaas records.

This year Wynand du Toit, Suidplaas Dohnes owner, offered 120 rams at the auction – with all the rams sold on the day. The rams were bought by Dohne farmers from as far as Nigel in Gauteng, and Ladybrand in the Free State. In all, 165 people attended the annual event. 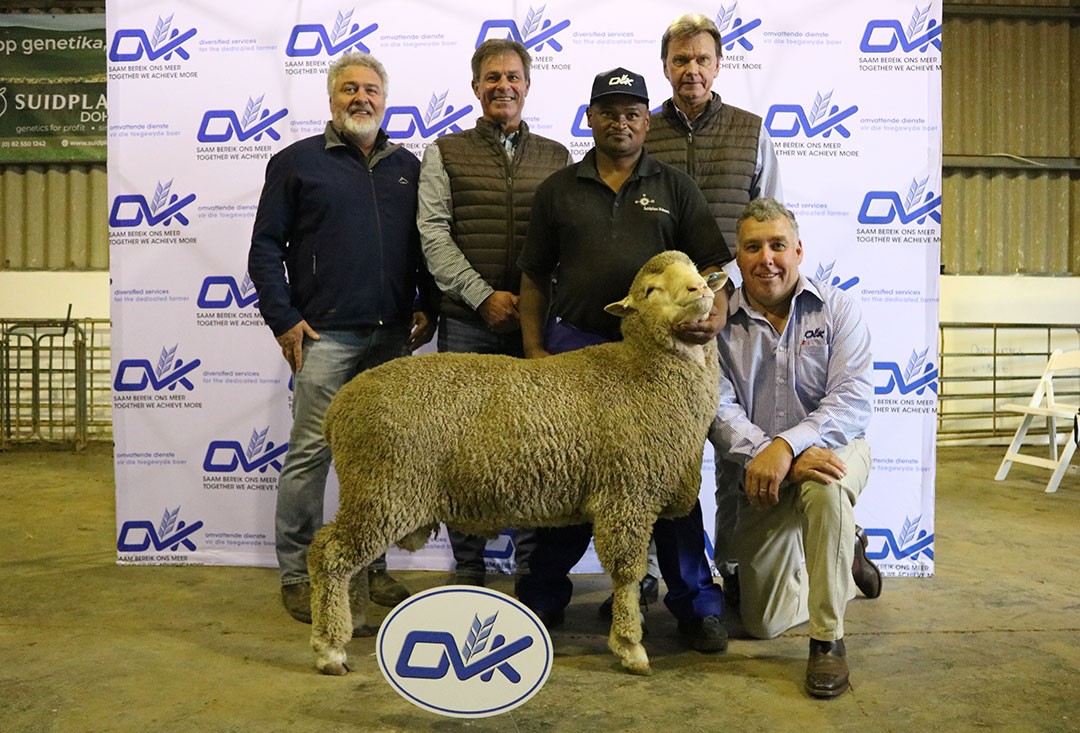 Here are some of the notable statistics from the auction:

– The best ram at the auction (Lot 30) was bought for R75,000 by Daniel Giliomee of Vlakkloof Dohnes.
– The average price per ram amounted to R14,775. This is the HIGHEST average ram price reached over the last 17 years.
– America Landgoed bought 12 rams on the day – the largest buyer by turnover. 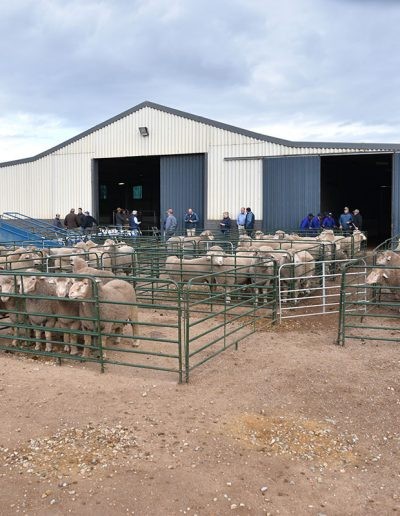 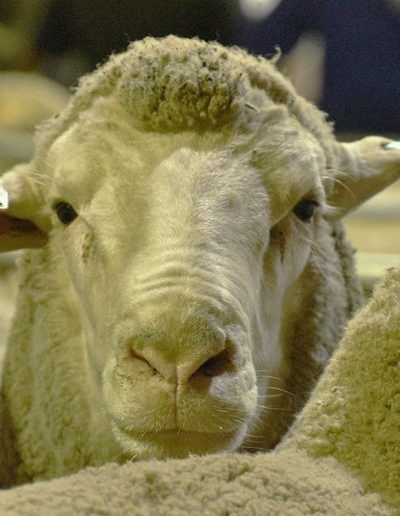 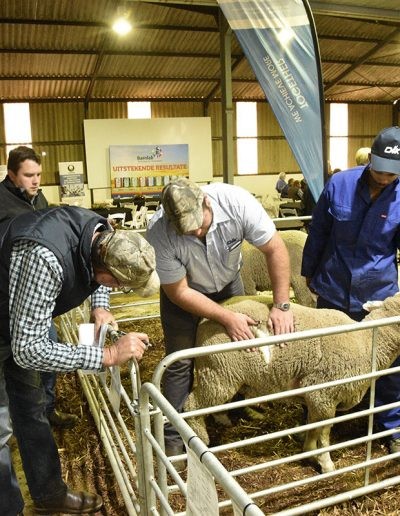 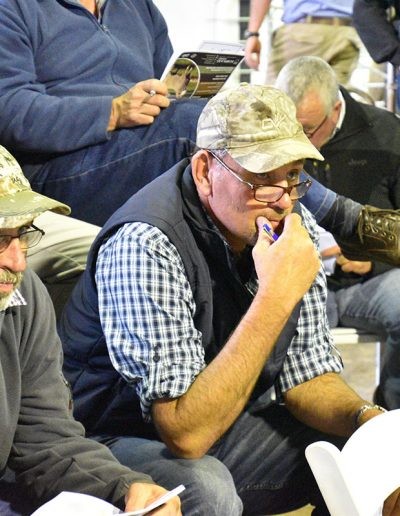 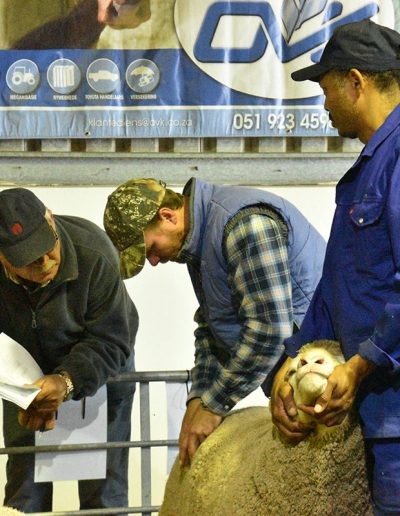 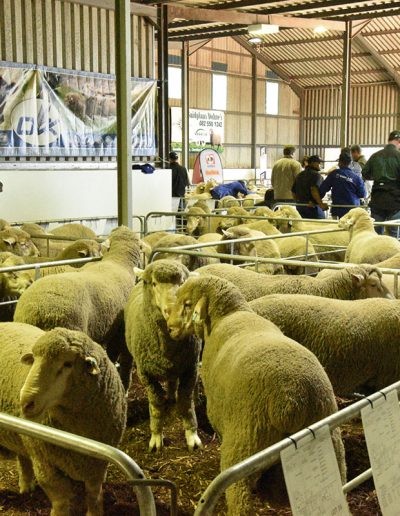 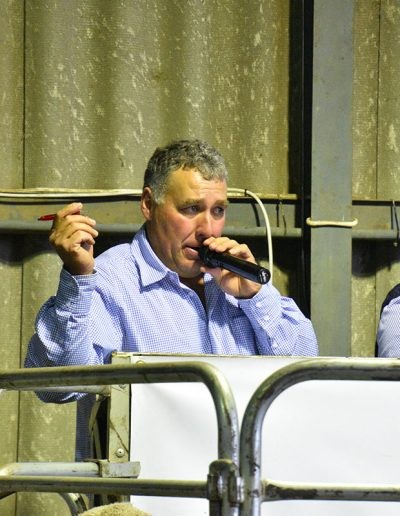 According to Wynand, the auction was once again successful. “We had 12 Dohne Merino stud farmers join us who had to travel a long way to the Overberg, to join our Suidplaas auction. That includes towns such as Kroonstad, Nigel and Piketberg.”

He noted that while the average price per ram was exceptional, the tougher economic times were evident. “There were 39 rams that sold for just R10,000 or less. It’s important that our Dohne farmers realise that as a sector, we are also feeling the impact of a difficult economic climate.”

Despite this, Dohnes continue to provide opportunities to farmers who are managing their herds in a way that benefits the sector genetically.

Wynand said, “Thank you to everyone who joined our auction – from near and far. We’re so grateful that you chose to support Suidplaas Dohnes, and that you continue to trust our slogan: Genetics for profit.”

Our thanks in particular to Stephan van der Westhuizen of OVK, who has played a vital role supporting Suidplaas Dohnes for the past 23 years.