The Coronavirus and the subsequent lockdown have played havoc on the agricultural sector in South Africa. And the Dohne industry is no different.

According to Suidplaas owner, Wynand du Toit, there are a number of reasons for Dohne farmers to work smartly at the moment, until both the wool and meat markets stabilize. 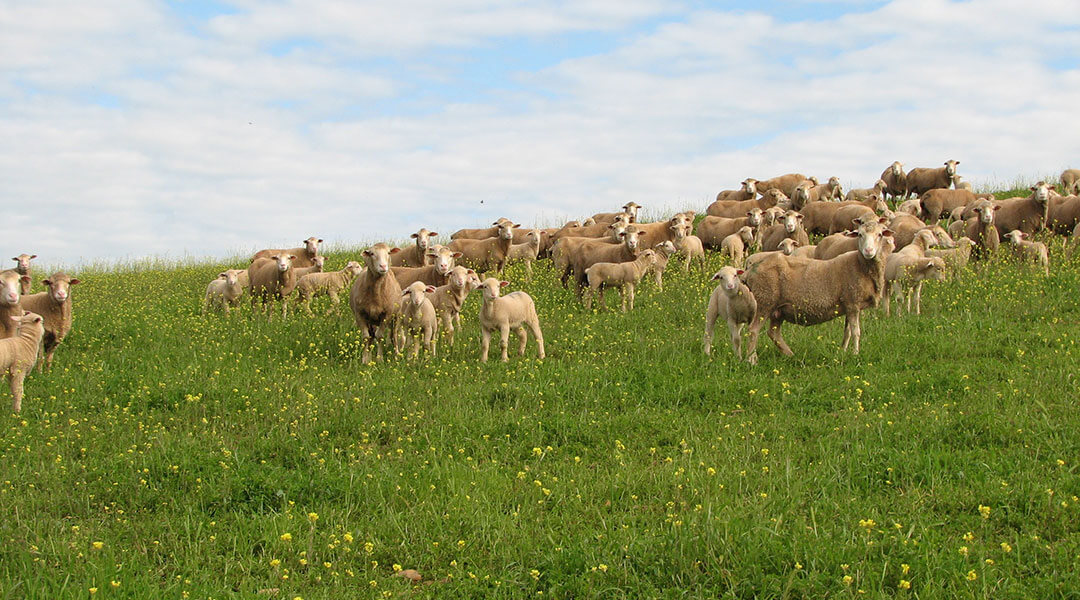 Wynand says that major global wool markets – including Europe and America – are still shut for business, as a result of COVID-19. Only the Chinese market has reopened.

“While China would normally buy the majority of South Africa’s wool product, right now they’re almost the only buyer. That gives them a lot of power to determine the prices, and it means there are some power plays underway.”

Already the wool price has dropped 34% year-on-year in real terms (between May 2019 and April 2020). But he says the situation would have looked considerably worse, were it not for the weakening rand, which has supported wool prices for South African farmers. Over the past year, the rand has weakened around 30% to the dollar. The rand hit R19.26 to the dollar on 6 April – its weakest EVER against the US currency. 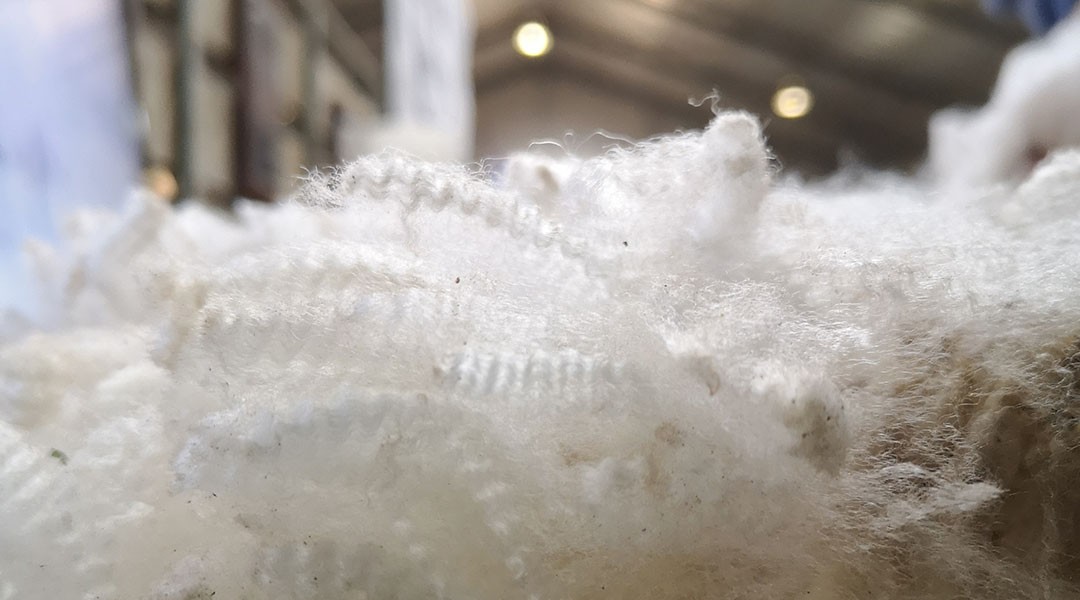 Lamb and mutton prices are exceptionally volatile currently. “Prices are climbing and then falling 15%, within the space of a week,” Wynand says.

As an example, in the past week (late May 2020), the price rose 14%. “This is very dependent on our economy. If people are paid their UIF, then they can buy meat. But a few days later, when there is no pay, then demand for meat tumbles. As long as the economy remains in this volatile situation, lamb and mutton will be priced conservatively for farmers, because buyers simply don’t know what’s coming our way over the coming weeks.” 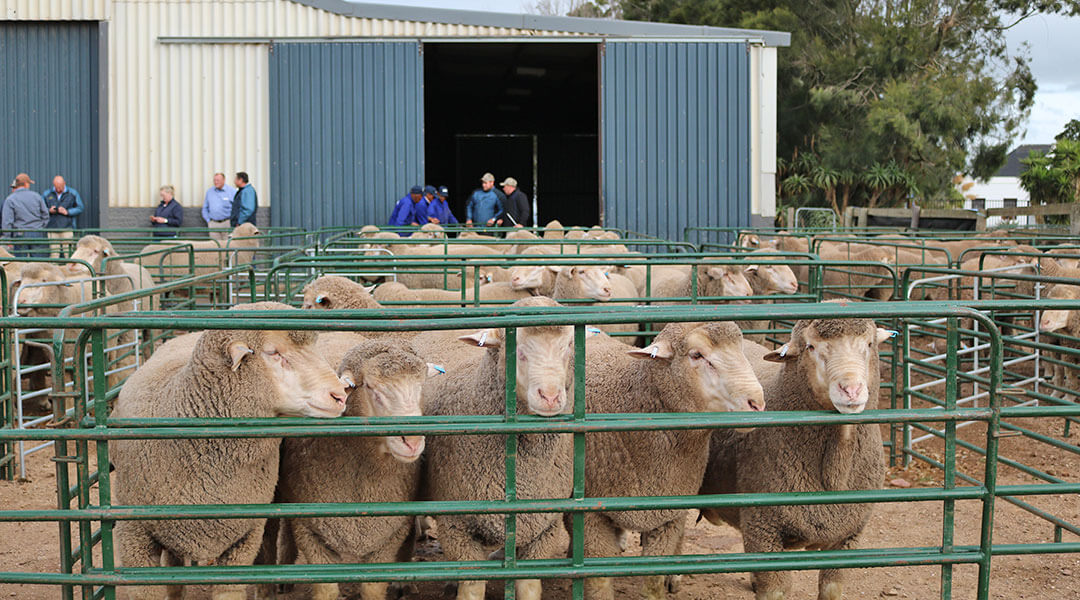 Lockdown level 4 permits auctions in the agricultural sector – but with strict protocols. No more than 50 people can attend an auction. And people would need to adhere to hygiene practices at the venue.

Wynand says that, in the Dohne industry, it’s helpful for potential buyers to see the rams they want to buy in person. “The statistics included in the Dohne auction catalogue are crucial. But it adds a lot to be able to see the ram yourself before making your final decision as to which ram you intend to bid for. That’s why it could take some innovative industry thinking should digital auctions be considered for Dohne breeders.

“We’re already considering our many options leading up to our August auction. And of course, we’ll be in touch with you as soon as we know more, given this ever-changing environment.”

Wynand says that in order to manage these turbulent waters, it might be best to batten down the hatches. “This situation is changing so rapidly. So for now, it might not be a bad idea to focus on your farming. Ensure that your Dohnes give you the most meat and wool per hectare (kg/ha). And don’t over-analyse the markets for now, until some of the volatility comes under control.”