The Dohne is considered one of the fastest growing sheep breeds in the world today.

From the start (in the 1930s), Dohnes were bred to have certain characteristics. Researchers at the Dohne Research Facility in Stutterheim sought:

At the time, they were looking for a breed that could withstand and thrive in the harsh Eastern Cape environment (in the ‘Suurveld’, or Sourveld). Here the soils are acidic, and the grass is low in nutritive value and not particular tasty.

Back then the Merino sheep here experienced high lamb mortalities, and the mothers low reproduction rates. 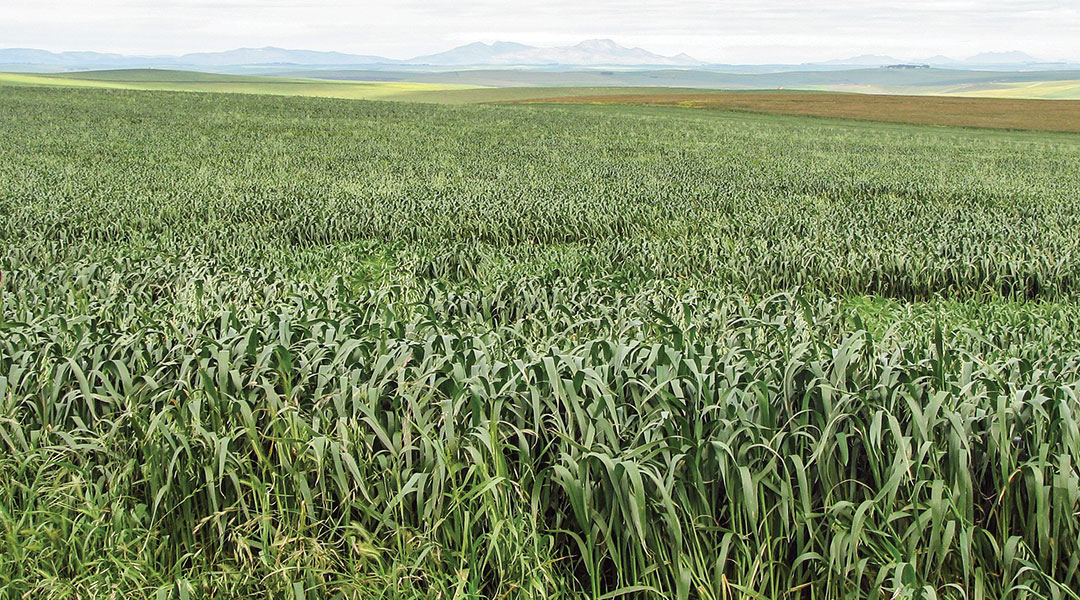 A hardy sheep was required that was well adapted to the area.

So in 1938, researchers at the Dohne facility crossed a Peppin-type Merino with the German Mutton Merino. From here, progeny were interbred according to strict scientific selection procedures to refine their characteristics.

And so the Dohne Merino was born – a product that is truly South African.

From the 1940s, foundation studs formed – and continued to expand over the next decades. But it was only in the 1970s that the breed experienced phenomenal growth. From just 44 registered breeders in 1970, the popularity of the Dohne led to 103 registered breeders by 1979.

According to Cameron McMaster in his book, Birth of a Breed: The Dohne Merino Story, by 1987 the Dohne was enjoying strong support. “It was already clear that the development of the Dohne Merino was one of South Africa’s outstanding success stories – perhaps the major achievement of the century in the field of woolled sheep breeding.”

By 2006, the dip in the Dohne industry had ended: driven by good wool and meat prices – and consistent price rises. And throughout this time, genetic trends kept improving: fibre diameter reduced and body weight increased. 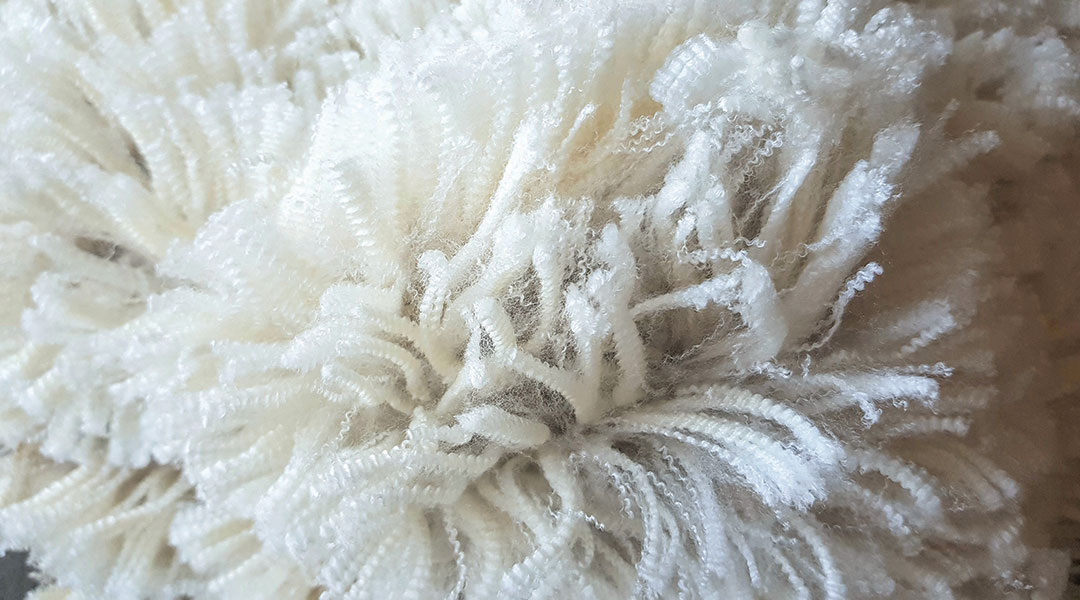 Around that time, Dohnes also became increasingly popular the world over.

Australia first started breeding with them in 1998 – although they were introduced to the breed in the 1970s. And by the early 2000s, studs were introduced in South America.

While the breed is now truly entrenched – and still growing, there is always room for improvement.

That’s why at Suidplaas, our focus remains on genetics – using our studs to continue to breed the best, hardy, dual-purpose Dohne Merino sheep.

(This information was sourced from Cameron McMaster’s book, Birth of a Breed: The Dohne Merino Story.)