genetics still prove their worth

And as usual, we welcomed sheep farmers, breeders and field officers from near and far to Klipbankskloof farm in Protem, the home of Suidplaas Dohnes.

Despite the concerns around COVID-19, it was an action-packed day – with many of our past stud records broken. It’s clear that quality genetics in Dohne Merino sheep remain at the core for farmers who wish to improve and grow their breeding programmes – as a total of 116 people attended the August auction. 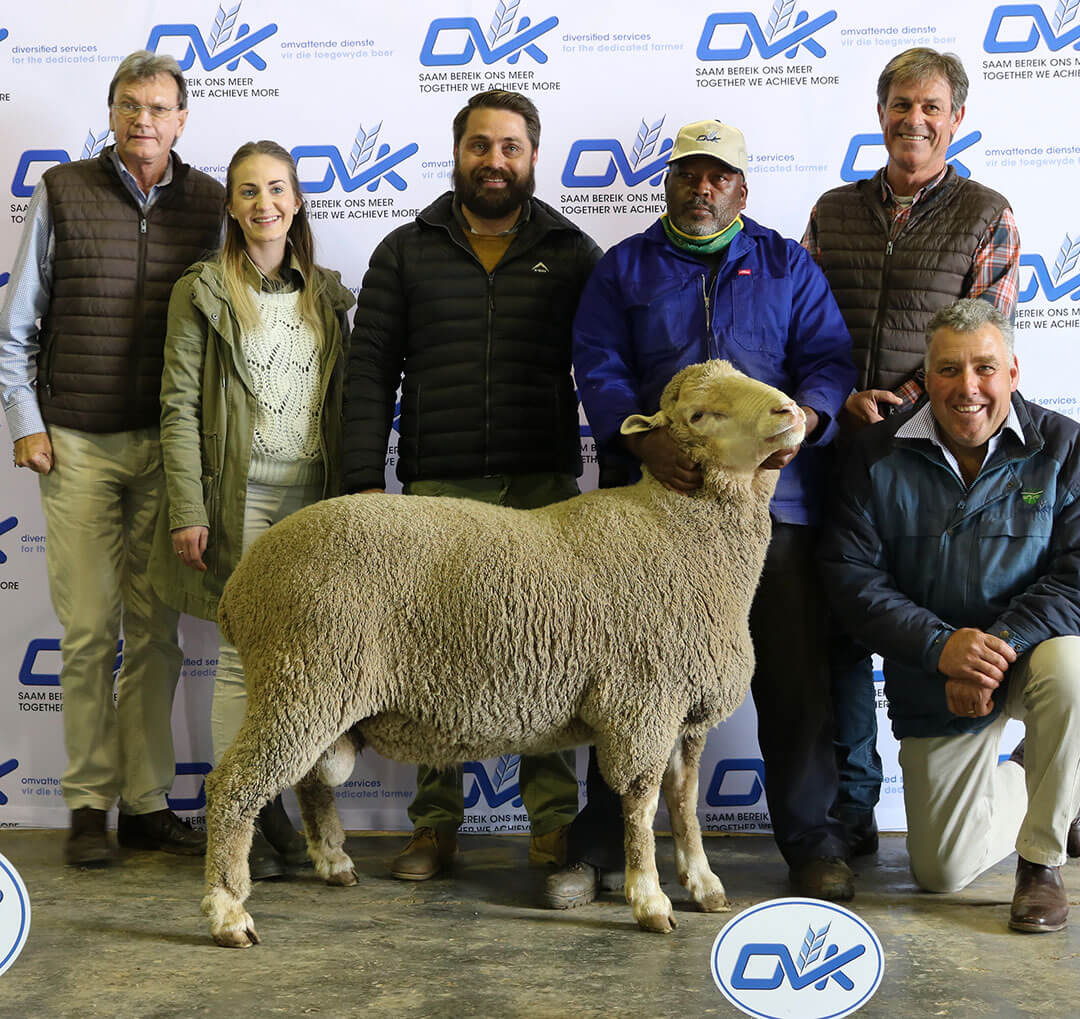 By the end of the day, 300 young ewes and 105 top quality A and AA rams were presented – and successfully sold to the highest bidder.

Farmers came from afar, including towns such as Nigel, Kroonstad, Cookhouse, Pearston, Loxton, Cradock and Hofmeyr. And Wynand du Toit, owner of Suidplaas Dohnes, expressed his gratitude to these breeders for travelling these long distances to participate in our auction. 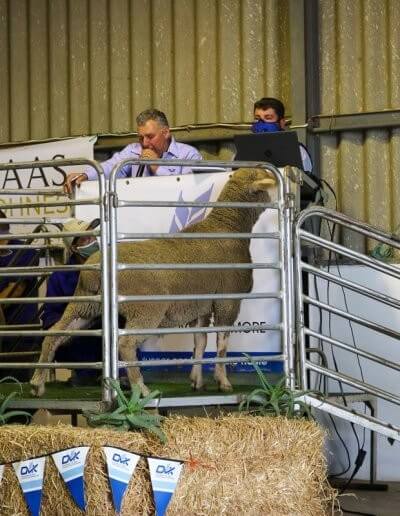 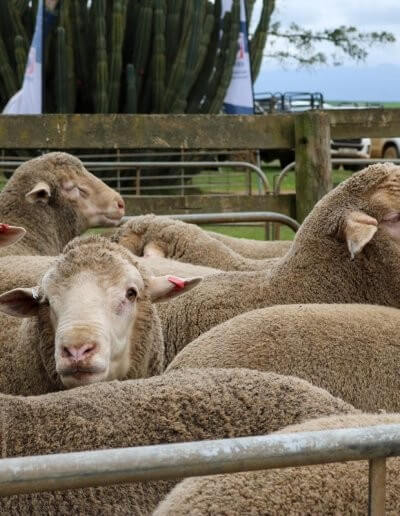 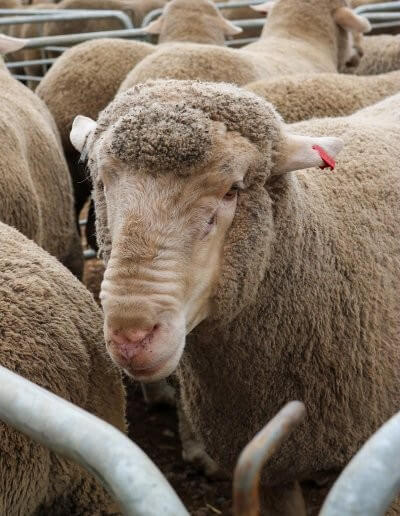 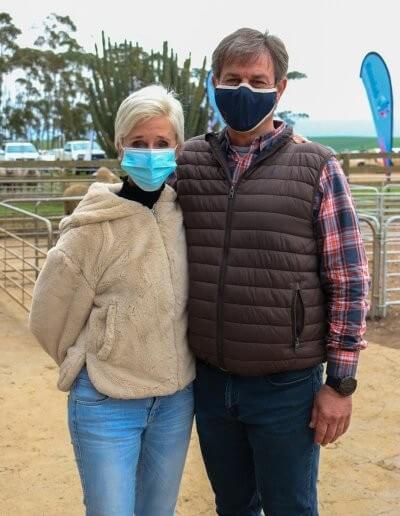 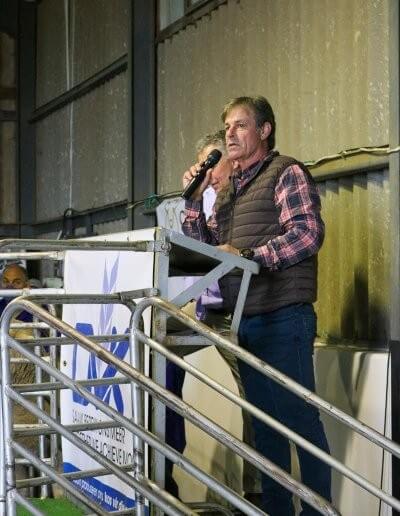 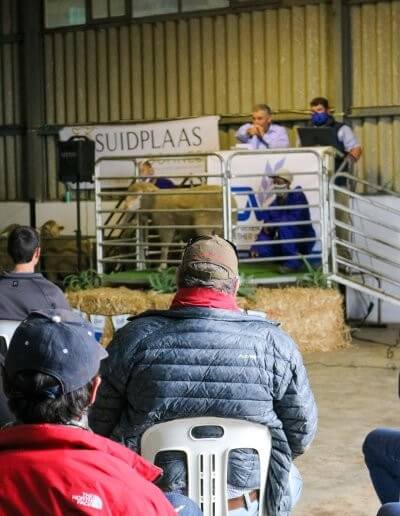 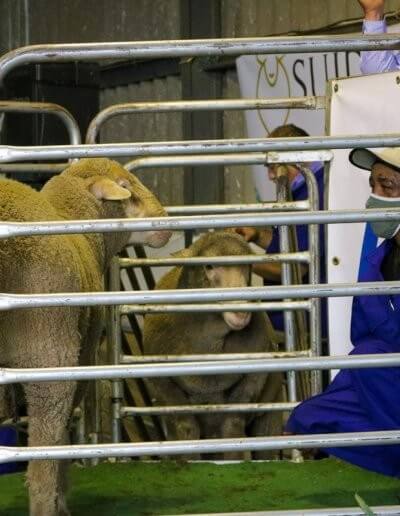 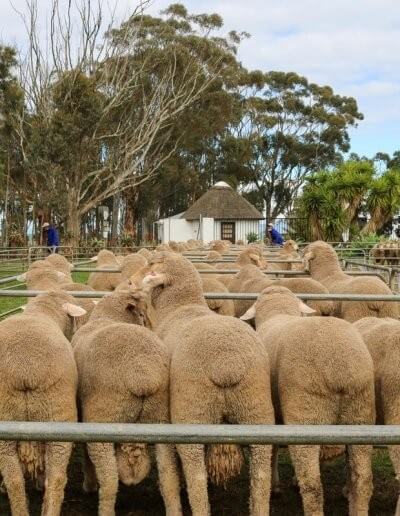 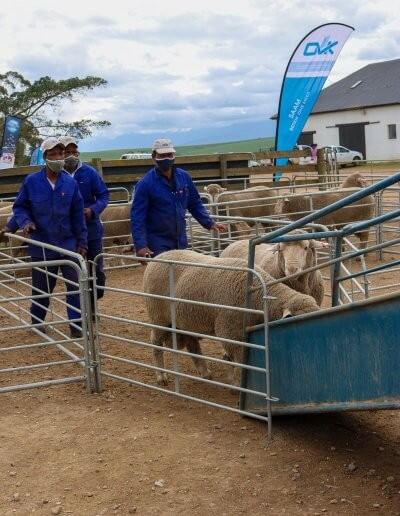 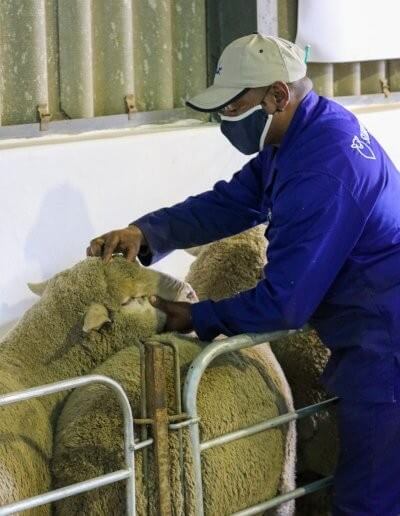 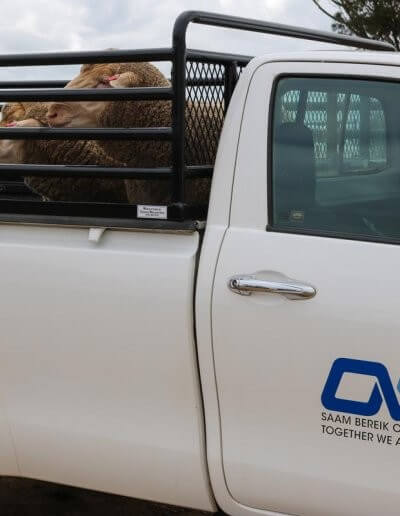 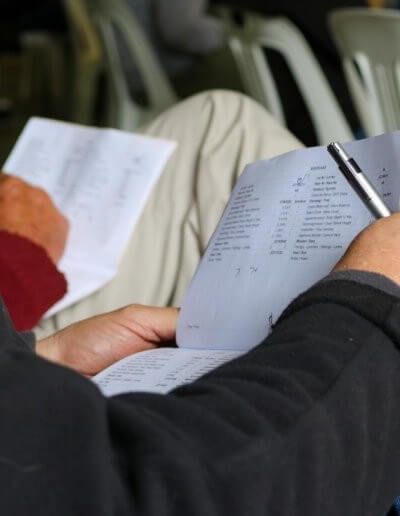 Here are the statistics of the day:

– The third highest selling ram sold for R46 000 to Jan Schoonwinkel of Kluitjieskraal Boerdery in Swellendam.

– Once again, America Landgoed, Bredasdorp bought the most rams on the day.

A special thank you to Antoinette Events for managing the event, and for supporting our efforts to ensure all COVID protocols were in place for everyone’s safety on the day. Also, our thanks to Stephan van der Westhuizen, Frans Hugo, JP Marais and the entire OVK team for coordinating the auction